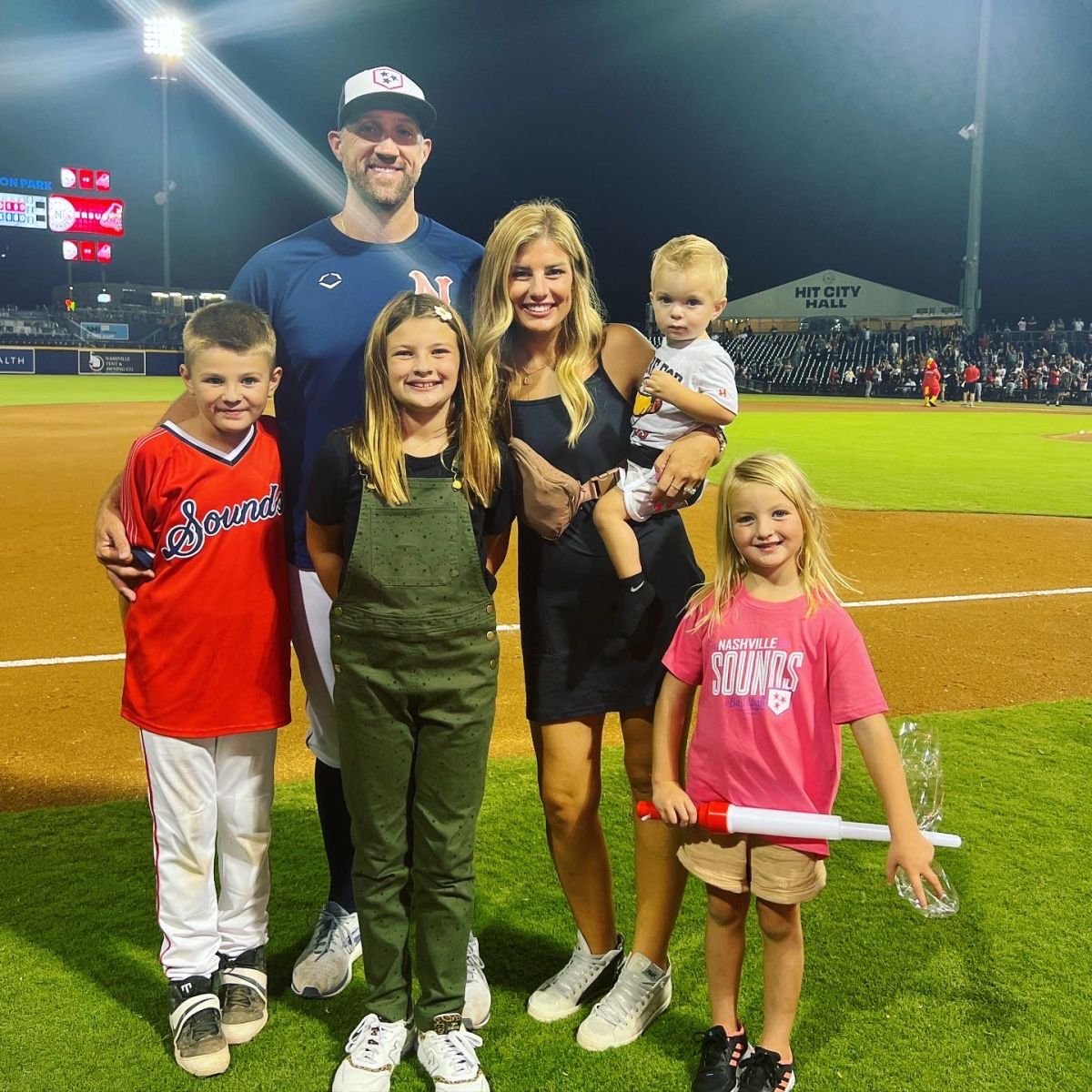 Josh is in his first year as president of ETSR. Josh and his wife, Auriellle (member-at-large), have four children, Presley, Palmer, Monroe, and Murphy, who are involved in ETSR Program. Josh has just finished a 15-year professional baseball career and is committed to serving the community, families, and children of ETSR. The game of baseball has shaped Josh into the person he is today, and he is excited to now shape the next generation of children who come through ETSR. 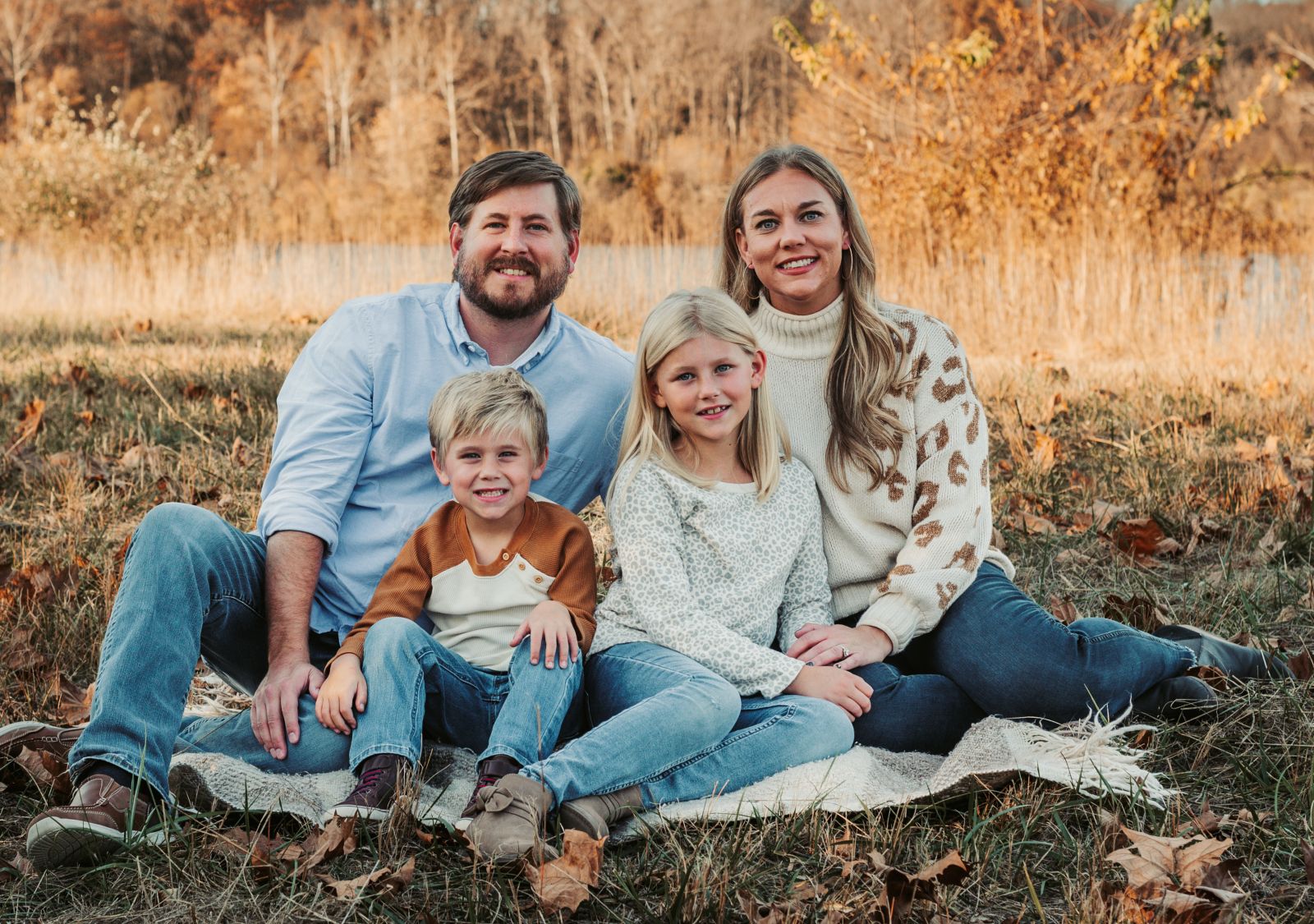 Brittany has volunteered as a coach with ETSR since 2019 and is looking forward to contributing to the league as a board member. Brittany and her husband Ryan both grew up in Greentown, Indiana, and moved to Lafayette in 2015. They have two children, Aria (8) and Wesley (6) that play at ETSR. She grew up spending her summers on the softball field and played throughout high school then at Manchester University in North Manchester, Indiana her freshman year of college. She is excited to continue coaching and share her love of the game with her daughter and players. 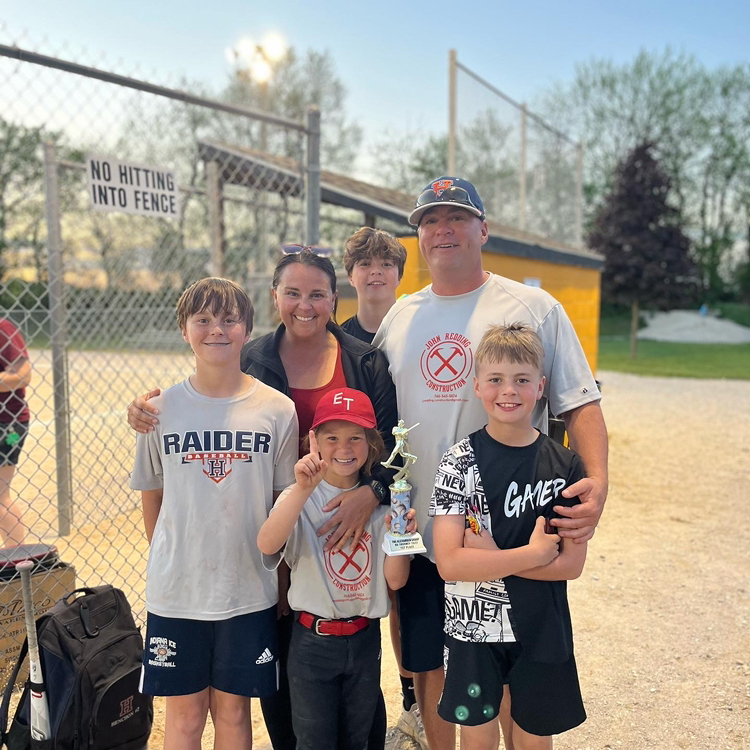 Courtney has been a board member on the board for 8 years. Her responsibilities during her time have included participating in board meetings, player evaluations, concession stand support, field clean up, and fundraising. Her four boys have played in the ETSR program, and her husband has coached each of them in Pinto. She wants everyone to consider volunteering so that ETSR can be the best it possibly can be for the athletes involved. 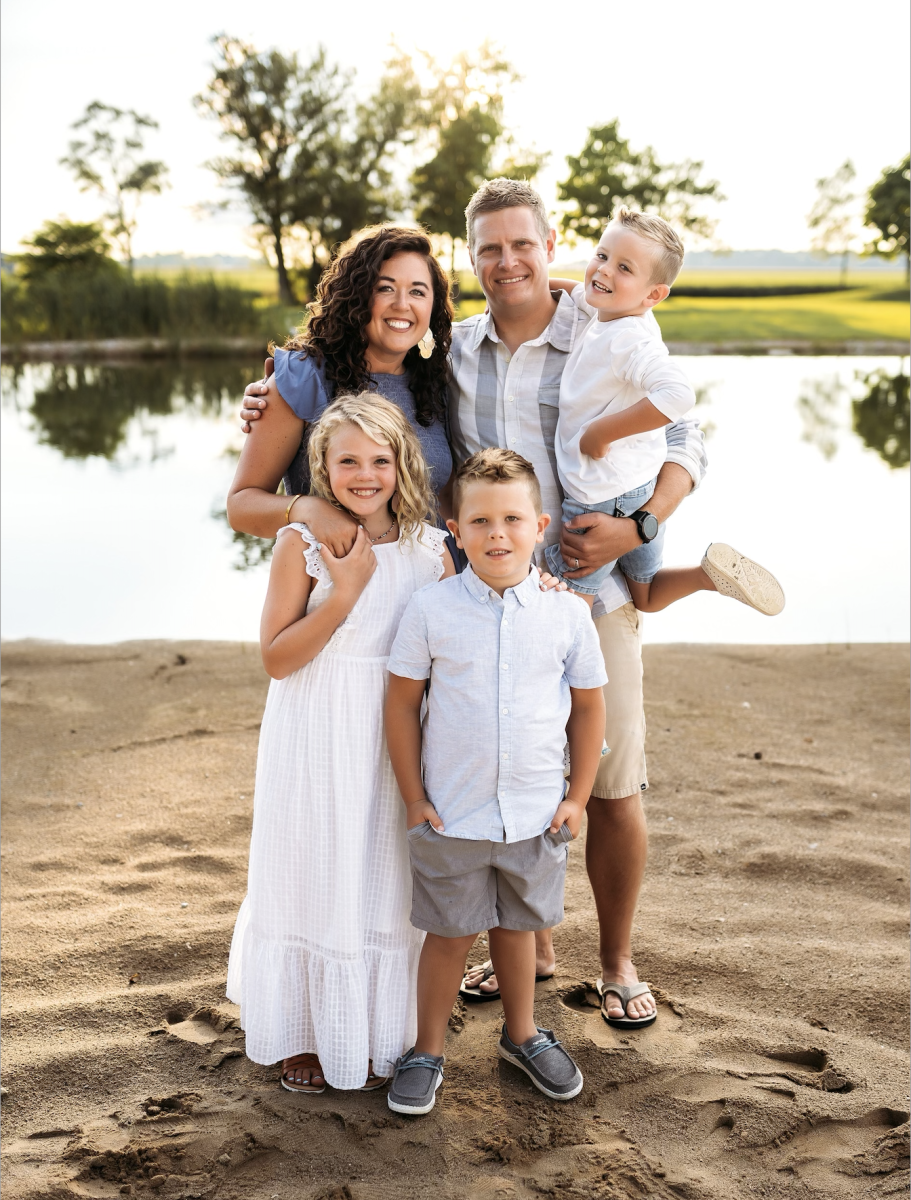 Shannon is entering her 2nd year as treasurer for ETSR.  She has 3 kids in the program and has helped coached.  Shannon grew up playing for ETSR and has many great memories at the fields. She is thankful for the opportunity to be able to help. 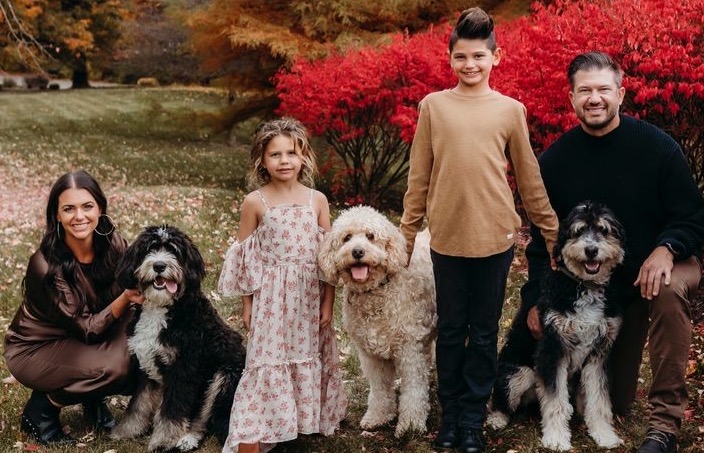 Megan Helms currently serves as the VP of Finance for ETSR, primarily focusing on raising sponsorships. She has coached both of her children, as they both play through ETSR. Megan’s favorite age group to coach is Shetland because the kids are so excited and hilarious. Megan and her husband, Ryan, both went to Hershey and East Tipp and grew up playing at these same fields. They own Image Orthodontics and enjoy being a part of the Greater Lafayette community. You can often find her with one of her three dogs at the ball fields watching a game. Make sure to say hi, they love to meet new friends. If you have any ideas for raising funds or would like to be a sponsor for East Tipp Summer Rec, please reach out to Megan. 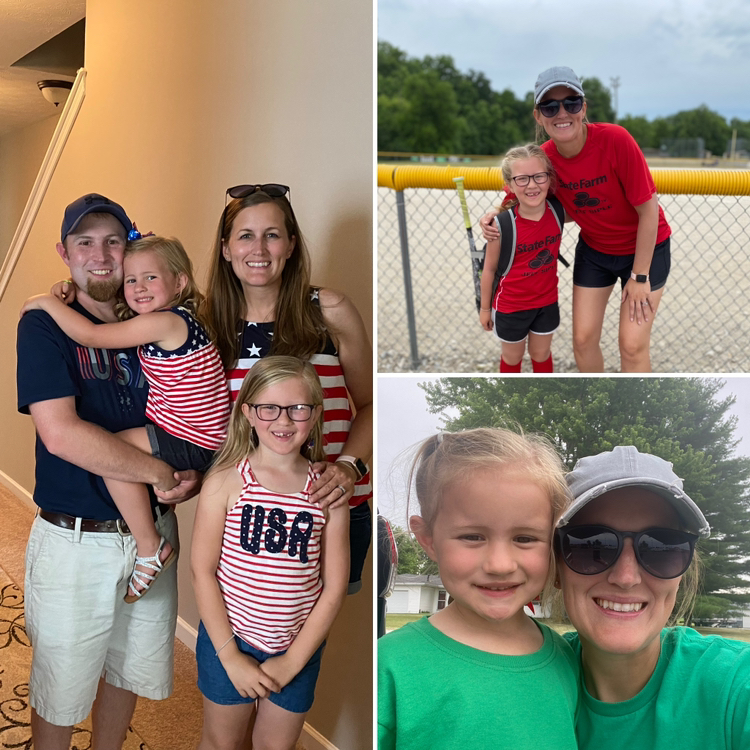 Stephanie has coached at ETSR for the last 4 years and is starting her first year on the board. She’s excited to take on more responsibility and help make this league the best it can be. Stephanie has been married to her husband, Jordan, for 13 years, and they have two girls-Lexi (8) and Ellie (5). She grew up playing softball and loves being back on the field. If you’re looking for an easy way to get more involved, we can always use more volunteers in concessions, so don’t hesitate to reach out! 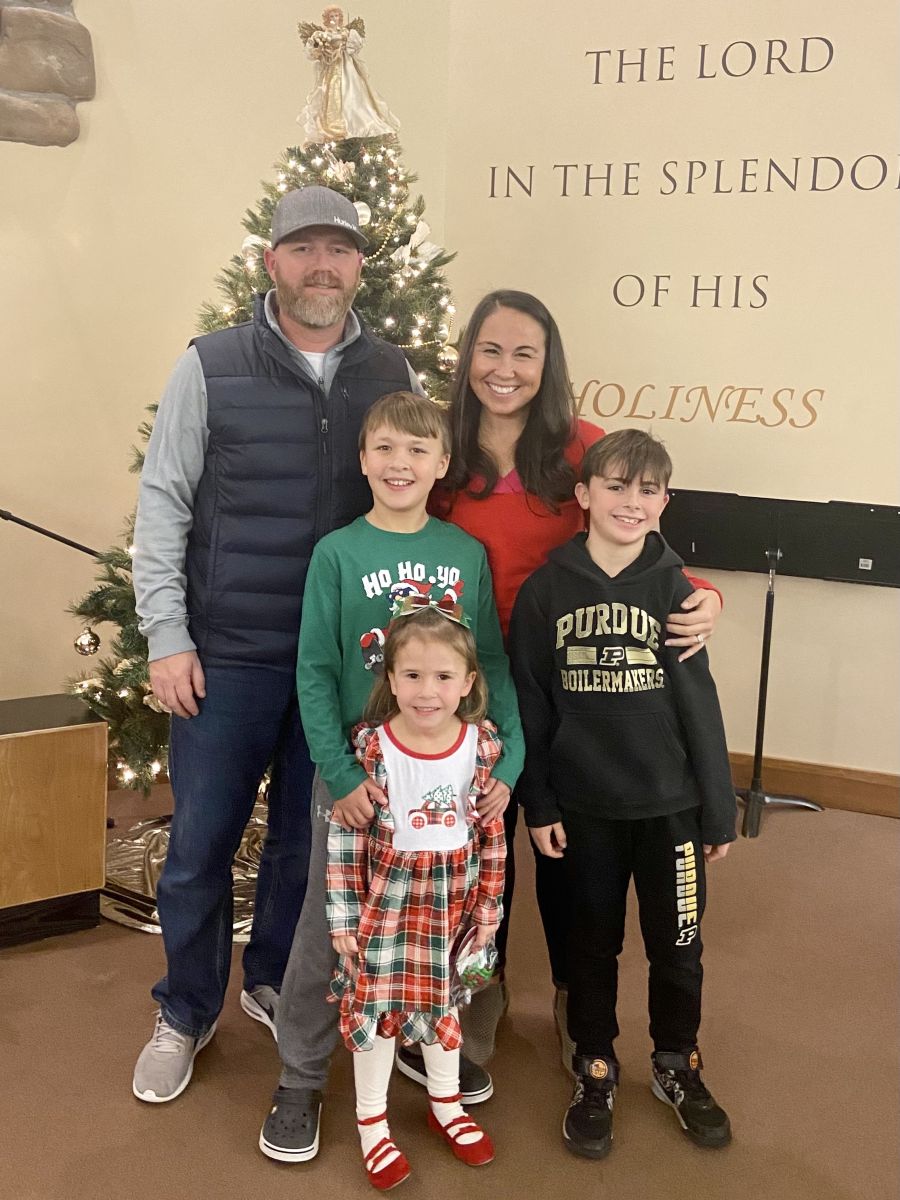 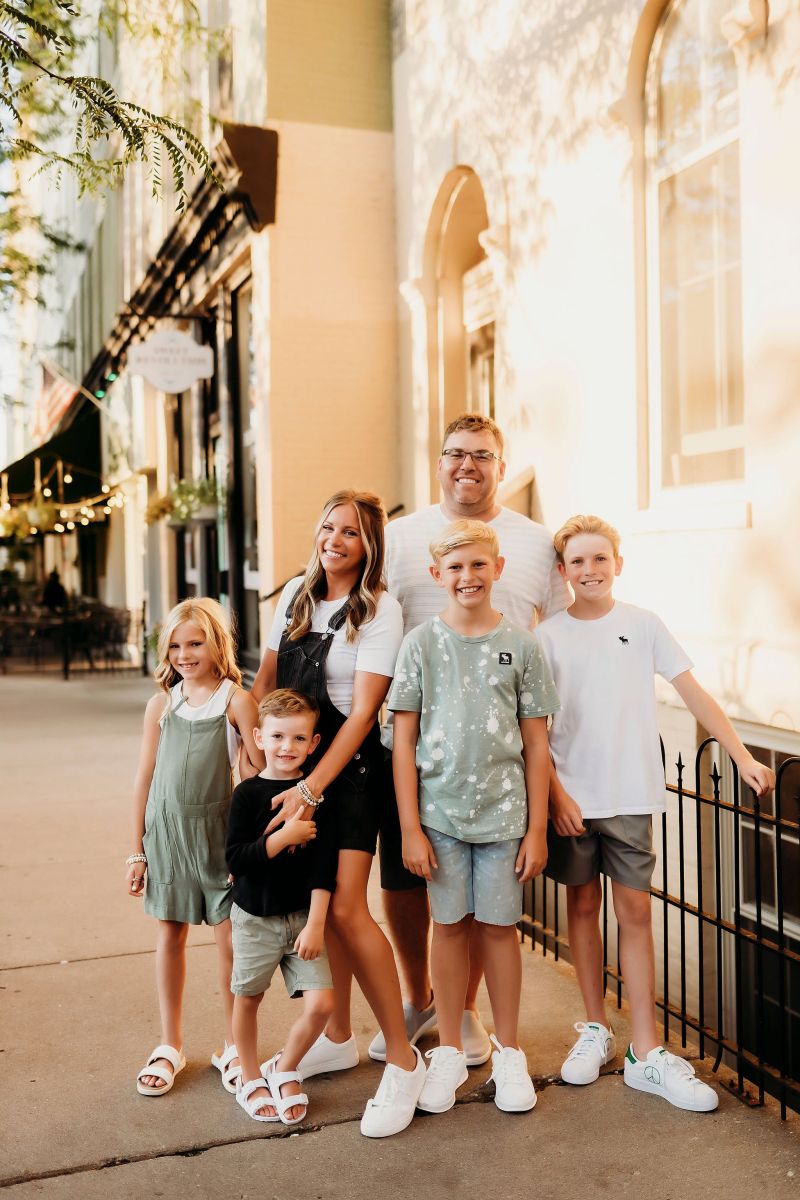 Casey Brown, has been involved with ETSR for several years and has worn many hats within the organization from field repair to coaching. "I do it for the kids, enjoy watching them have fun before life gets too serious for them. I urge people to reach out and join ETSR to help or coach in any way as we solely rely on volunteers." 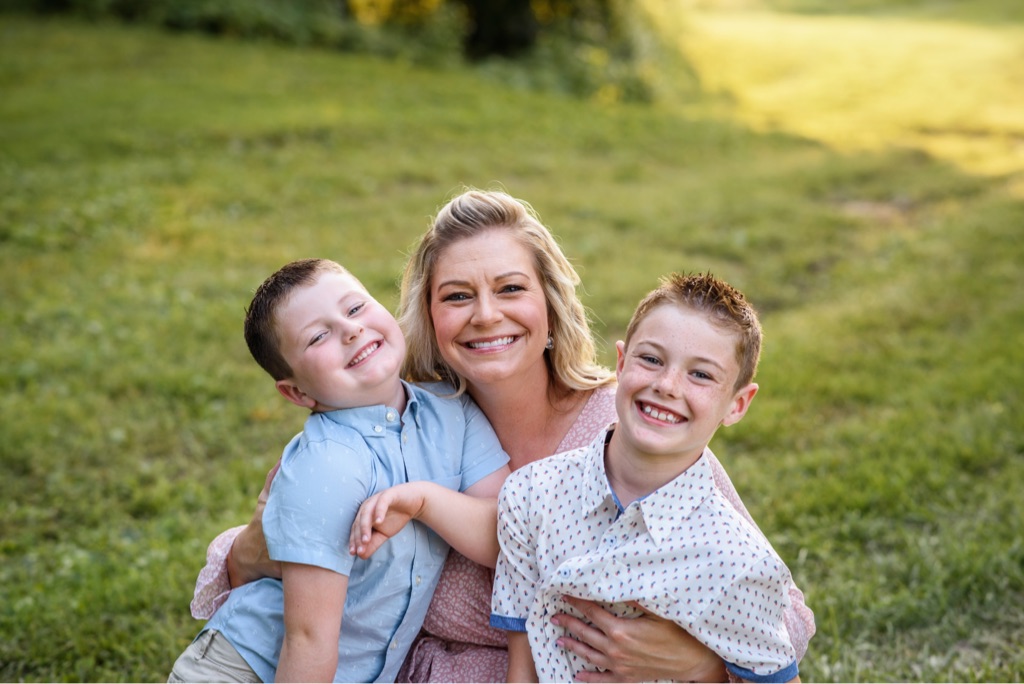 Tristan Kirby serves as an At-Large Board Member and Director of the Shetland and Rookie leagues. Tristan has been a parent in ETSR for four years with her sons - Harrison (9) and Camden (5) - and joined the board in 2022. Her favorite part of serving is seeing the young players in Shetland and Rookie leagues grow, learn and have fun playing baseball. Tristan moved to Tippecanoe County to attend Purdue - earning her undergraduate and Master’s degrees. She works for Franciscan Health serving as the Director of the Community Education and Prenatal Assistance Programs. 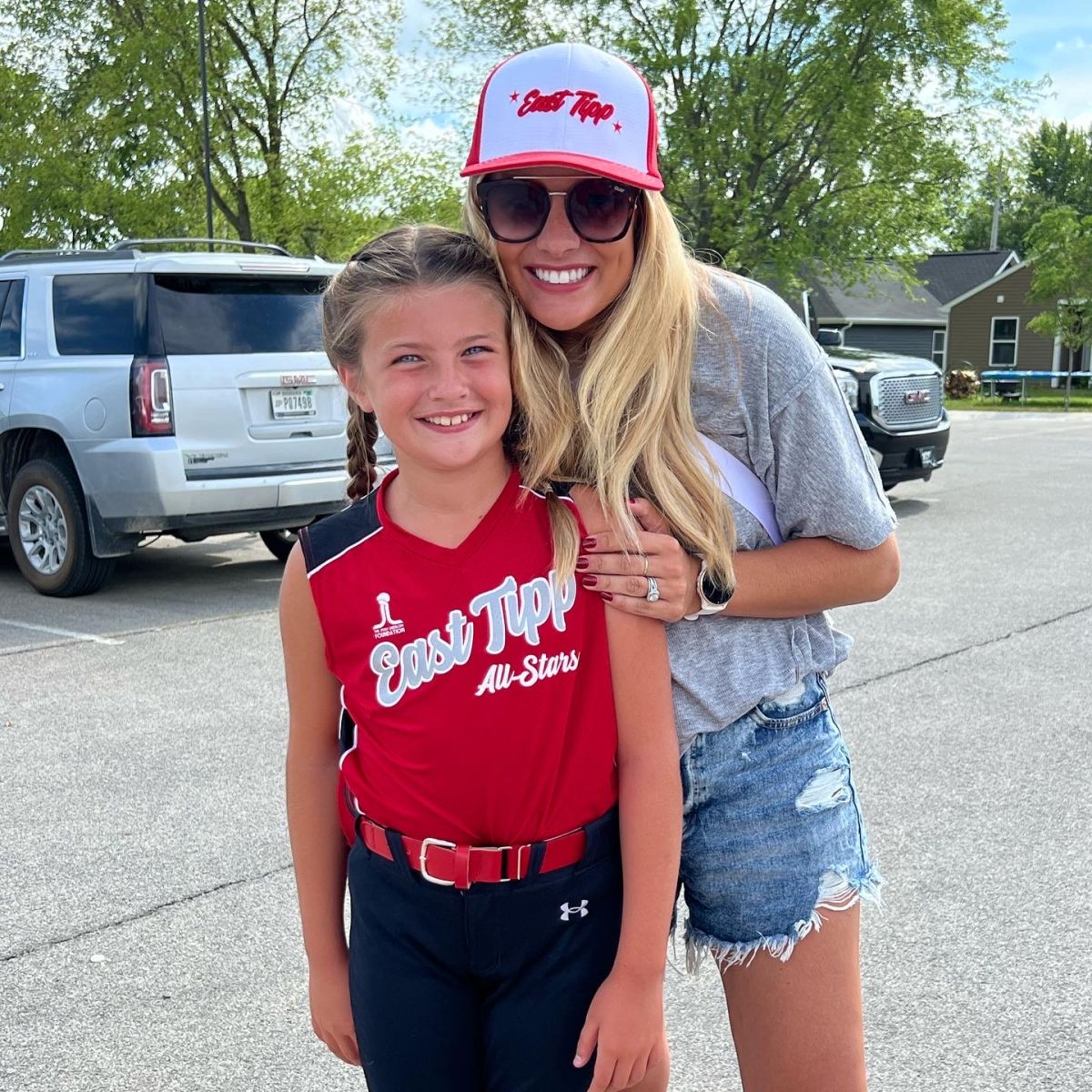 Aurielle was born and raised in the Lafayette community. She played softball from a young age on the fields her children now play. Baseball and softball have been a huge part of her life, and she is excited to share her passion for the game with the families and children involved with ETSR.